In the 50’s and 60’s the mode of sun protection in the day was slather your self in baby oil, subject yourself to the ubiquitous first burn of the season and then ride out the rest of the summer building your tan. This laissez-faire philosophy with skin care ended up giving way to the huge upswing in skin cancer cases with the boomer crowd in the 80’s and 90’s . Everyone’s naiveté about the true damage being done with so much repetitive burning and unprotected sun exposure in their younger years made an entire generation more vulnerable to deadly forms of cancer in their middle age.

Not surprisingly, the “Suncreen Revolution” began in the 90’s and early 2000’s, prompting everyone to slather on the 45 spf, don their wide brimmed hats, and revile the sun as their sworn enemy. This “fear of the sun” also came at an interesting time in our society when we began spending more, if not almost all, of our time indoors, in front of computers and flat-screen TVs. Researchers began to notice a curious array of health problems arising.

What did all of these conditions seem to have in common? A deficiency in Vitamin D. In the thousands of years during our time on earth, what has been our primary source for Vitamin D? The Sun! That’s right, our skin absorbs vitamin D via the sun’s rays. Before the age of “sun-worship” in the mid-twentieth century, humans had a much more balanced relationship with the sun. We covered more of our bodies with clothing, but also were outside working in the fields absorbing more Vitamin D on a consistent basis.

Now we know that because of our need for Vitamin D, there is no need to fear the sun, just a need for balance and respect. During times when the sun is either too much for comfort, i.e., the summer, or when there’s not as much sunlight to absorb or simply too cold to go outdoors, i.e., the wintertime, taking Vitamin D supplements is a necessity to ensure optimal health. Otherwise, a lack of Vitamin D has been linked to Osteomalacia, or bone-thinning, rickets, increased vulnerability to influenza, several forms of cancer, heart disease, and even depression. A deficiency of Vitamin D is the primary cause for SAD, or seasonal affective disorder.

Many might think, why use a supplement for a vitamin you can get from the Sun for free. Well, the trick is getting enough protected sun-exposure on a daily basis. As many of you are aware, finding 15 minutes a day to soak in some rays is much easier said then done. This challenge is particularly hard if you live in an urban area, and or during winter months. 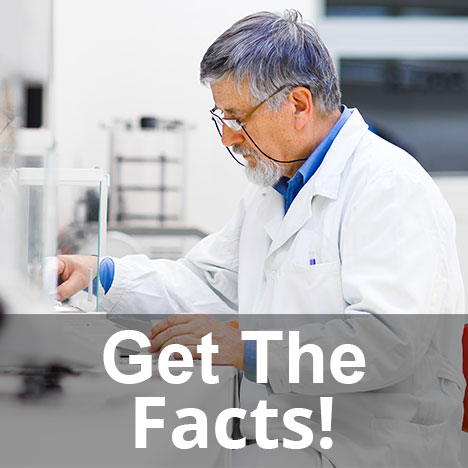 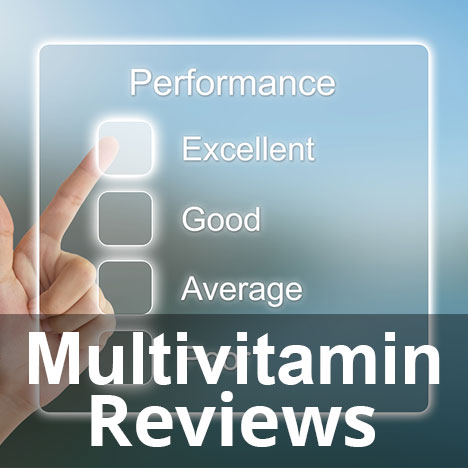 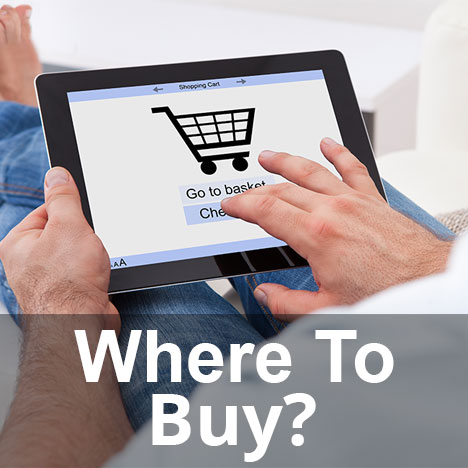 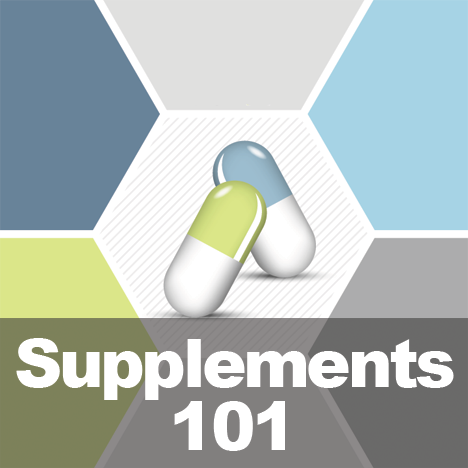